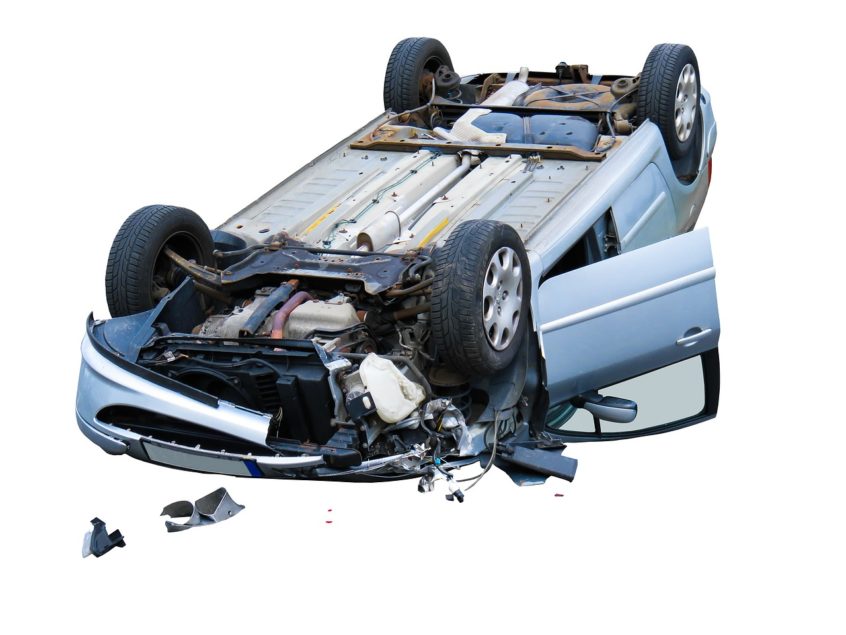 If you are an average car shopper and you are looking to buy a car and avoid some headaches, here are 5 Signs You Shouldn’t Buy A Used Car:

Like i said, this article is for someone that has an average knowledge in mechanics, so I have explained every point in full detail.

First sign we’re gonna be talking about is a smoky exhaust.

There’s actually quite a bit you can learn about an engine based on the exhaust, if it smokes and what color it is if there is smoke. I am not talking about steam. If it’s cold outside and you’ve just started up the car, the car isn’t warmed up yet and you see steam coming from the tailpipe. That’s normal. That’s nothing to worry about.

But, if you do start to see smoke especially once it’s warmed up, depending on the color, it can tell you certain things about the engine.

So, first off if you see white smoke, kind of a thick pillowy white smoke coming from it once it’s already warmed up, that’s indicating that coolant is somehow getting inside the combustion chamber.

At this point you could have: a cracked cylinder block or cracked cylinder head. Best case maybe it’s just a head gasket which is blown which is still not a good thing. So, you really don’t want to see white smoke coming from the exhaust indicating that there is coolant getting within the  combustion chamber. You don’t know how long that coolants been in there and it could be causing additional wear, so its definitely not a good sign if you see white smoke.

How To Pass The Emissions Test

If you see grayish or blackish smoke coming from the exhaust, that would indicate a rich air fuel mixture or incomplete combustion. So, if you floor the car and you see a little bit of black smoke or gray smoke, that’s probably fine. That’s normal because it’s gonna have a richer air fuel mixture when you give it full throttle. But, if it’s just sitting there idling, and you see black smoke from it or at a lower throttle, then you have incomplete combustion occurring and it’s just running a bit rich.

A lot of things could be causing this: it could be as simple as a clogged air filter, a combustion chamber isn’t fully sealing, you may have some problems with your intake valves, it could be a result of a spark plug not properly firing. So, there’s a host of reasons why you may see black or gray smoke and ultimately this is indicating that you have incomplete combustion. Ideally, you don’t really want to see much of a color at all coming from the exhaust.

Another thing that you can do just to see if the engine is perhaps burning oil is just wipe the back bumper and see if you get any black on your glove. That would show you some of the oil that would be burning out it’ll get caught in the turbulence as the cars driving and stick to this bumper and. If they’ve recently washed it then you’re not gonna be able to see this.

2. Oil Leak In The Engine Bay

You shouldn’t buy a used vehicle is if you see oil leaks in the engine bay or other fluid leaks in the engine bay, as well as the overall condition of the engine bay. Now, if you pop the hood and everything is just sparkling clean, well then that indicates that the user has just cleaned it which is nice. But, you may not be able to learn certain things about the engine when it’s just freshly cleaned. So, what I would recommend is taking it on a nice long test drive and then park it. Then pop the hood and see how it will look after that long test drive.

Then again overall you just want to look at the condition of the engine bay. So, check the hoses, check all the connectors, check the electrical connections. Make sure that everything seems to be in good condition. You don’t want to see hoses and belts cracking. So, check the tension in the belts, make sure that you know they’ve been maintained, that they’ve held their position correctly so that you know no timing issues could have arrived from a belt slipping or something like that.

Another thing that can be helpful is looking up on the hood of the car because sometimes fluids will spray up onto the hood and that can indicate where a problem might be. So, look on the hood of the car and if you see any dark spots on it or certain areas that look like maybe something is spraying on it. Check underneath that and see you know is there anything going on in that location. But, again after that long test drive just make sure that everything looks like it did before the test-drive. Also check underneath the car, just make sure that nothing is dripping from it you don’t want to see oil dripping from the engine or coolant dripping from somewhere. So, just make sure that all the fluids are well contained within the vehicle.

Take a look at the engine oil and make sure that it doesn’t kind of look like coffee with cream in it. This would indicate that some coolant has leaked into the engine oil. Now again if the engine oil has just been changed, this is going to make it a bit more difficult for you. That’s why it’s important to go on that long test drive and then look at the oil again after the test drive and make sure it hasn’t changed in appearance, and certainly doesn’t have any coolant in it. If you’ve got coolant in it, if you notice that it has that milky appearance. Then, there’s likely either you have a head gasket failure or a crack in the block both of which are not good situations.

Get Engine Oil on amazon.com

If you do have coolant in it, you don’t know how long that coolant has been circulating through the engine and so that engine’s not getting proper protection and as a result there could be additional engine wear. It’s likely something that’s a good idea to stay away from.

Also, you certainly don’t want to check the engine oil dipstick and then see thick sludgy oil. That’ll indicate that they haven’t been keeping up with their oil changes and another way you may notice this is looking through the oil fill cap. So, remove that oil fill cap and have a peek inside. Take a flashlight and look around in there and make sure you know that the oil looks clean. If you don’t see sludge and deposits built up all in the valve train that’ll let you know that they’ve been keeping up with their regular oil change intervals. That’s super important to know that the engine is in good health.

You certainly don’t want to purchase a vehicle that is rusting away. So, you can look underneath the vehicle and you absolutely do not need a lift to do this. You can simply crawl under the car and look at it. You can peek your head under.

Get Rust Remover from amazon.com

Another simple trick is just taking your cell phone and start recording a video with the light on and then hold it under the suspension, the frame and under different areas and then review the video. Often you will start to see some exhaust rust which is not too uncommon, but you certainly don’t want to see anything excessive. You don’t want to see holes in anything.

This is a great time to start looking for body damage. You don’t want to see any frame damage or body damage and you can look around while you’re under the car. Look at the panel gaps on the exterior of the vehicle. That can help indicate whether or not this car has been in an accident if the accident history doesn’t show anything. Look at the panel’s and see if they match in paint.

Final sign that you shouldn’t buy a vehicle is if the engine is full of codes. In order to check this, you need an obd2 wireless connector. Check out this article for obd2 scanner.

Get obd2 scanner on amazon.com

Basically what this tool does is, after you plug it into the car (the socket is usually underneath the driving wheel) and this application is connected to your phone and after you start your engine, you will receive all the error codes on your mobile phone. This will show you if your mileage is correct, if your engine has some serious errors and issues and much more.

Now, if there aren’t any codes that doesn’t mean that the engine is in great shape, but it’s certainly a good warning to know if there is something that this does pick up.